Due global climate adaptation actions not possible for lack of finance: PM 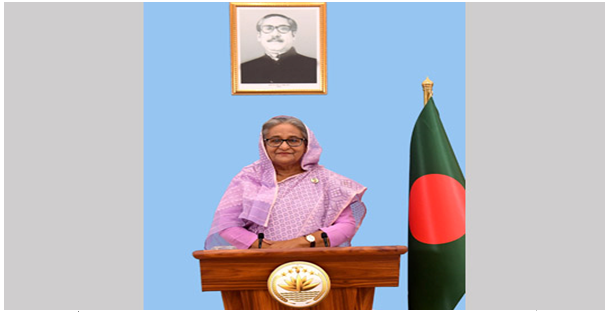 Prime Minister Sheikh Hasina today said the lack of finance and political will were responsible for not taking due global actions for adapting to the damages caused by the adverse impact of the climate change.

“Adapting to the damage already done is as important as the process of reducing future losses and damages. But global adaptation actions are far from keeping pace with the scale of devastation due to lack of finance and political will,” she said.

She added that the recent experience of COVID-19 has proved the importance of being united and acting on time.

Hosted by the Netherlands Government, the summit has created the first-ever dedicated platform of global leaders and local stakeholders aimed at placing the world firmly on a pathway to accelerated climate adaptation and resilience.

Sheikh Hasina said that Bangladesh is often referred to as the ground zero for climate change adverse impacts.

The prime minister said, “Bangladesh has emerged as a global leader on locally-led adaptation measures and with the support of the Netherlands, we have developed the Bangladesh Delta Plan- 2100.”

On the celebration of the birth centenary of Father of the Nation Bangabandhu Sheikh Mujibur Rahman, she said that they have planted 11.5 million saplings and launched a program called “Mujib Climate Prosperity Plan”.

She continued:”We have undertaken 789 projects for 443 Million Dollars from our own Climate Change Trust Fund based on locally-led measures.”

Additionally, as the President of the CVF (Climate Vulnerable Forum) and the host of the South Asian office of Global Centre on Adaptation, she said, “We are promoting locally led adaptation that can bring forth tangible solution for the vulnerable communities in different countries of the world.”

By launching a comprehensive Adaptation Action Agenda, CAS 2021 will start a transformational decade with the global cooperation and enhanced leadership needed for a climate-resilient future by 2030. 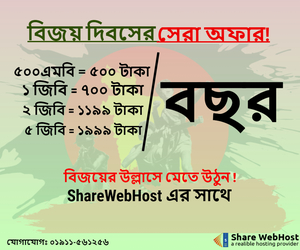